Please select the options for your XLite Pro system

Each system contains:
1x X-Drive Duplicator (processor) per 4 XLite Pro
1x Tank trap base plates per XLite Pro
The amount of tubes you select in the system size
FREE delivery

Please be aware that your XLite Pro system is built to order, no stock is held at Kent Media Group. As such there may be a few weeks delay from the date of ordering to the date of delivery. Please get in touch to check the latest availability status if your order is urgent. 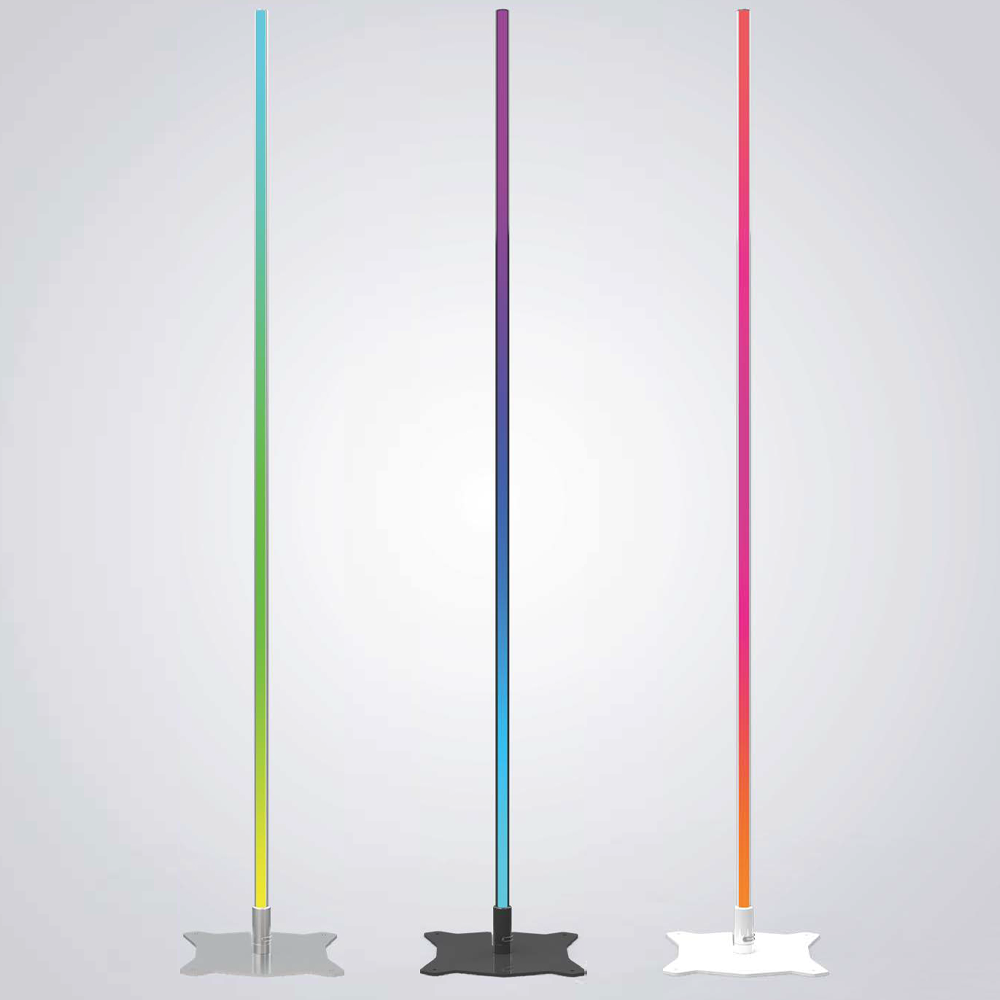 Each XLite Pro is secured via the quick release tank trap base plate, the XLite Pro tube simply slots on top of the tank trap base and secures via a sprung pin ensuring it cannot be removed until it is needed to. 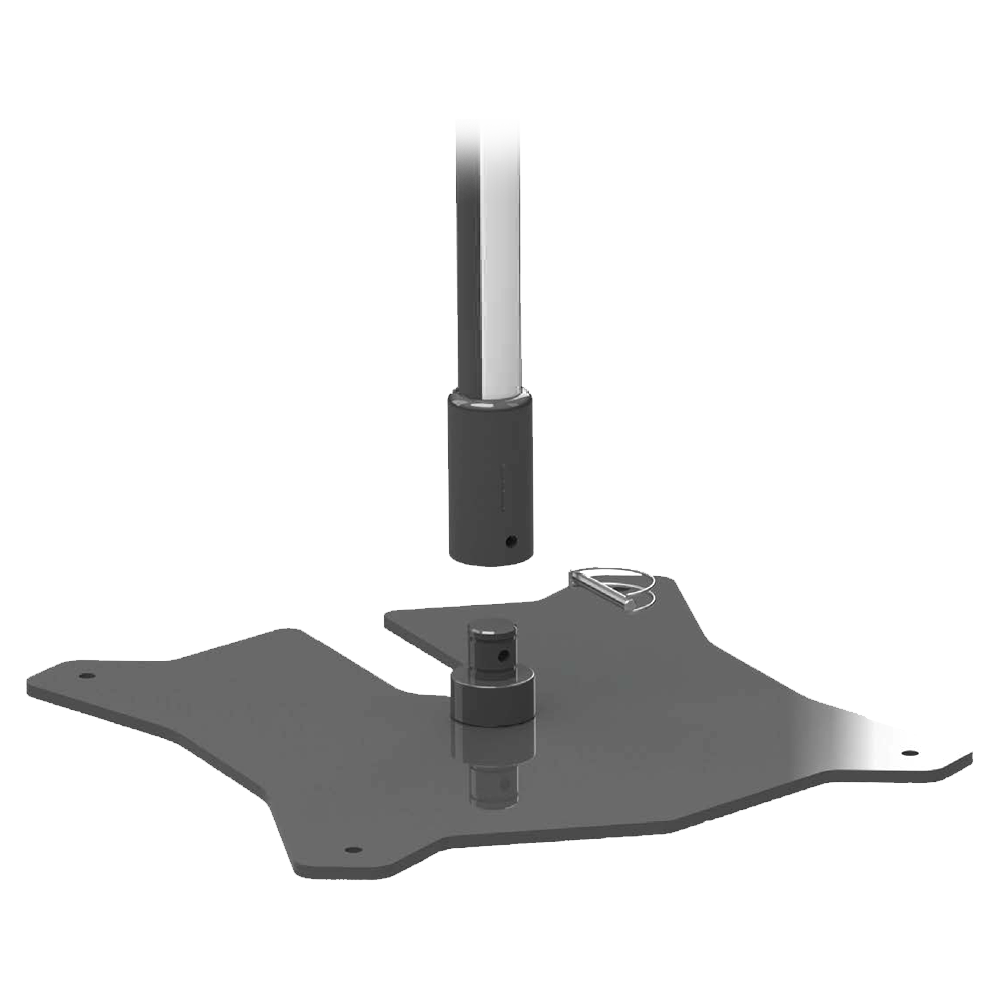 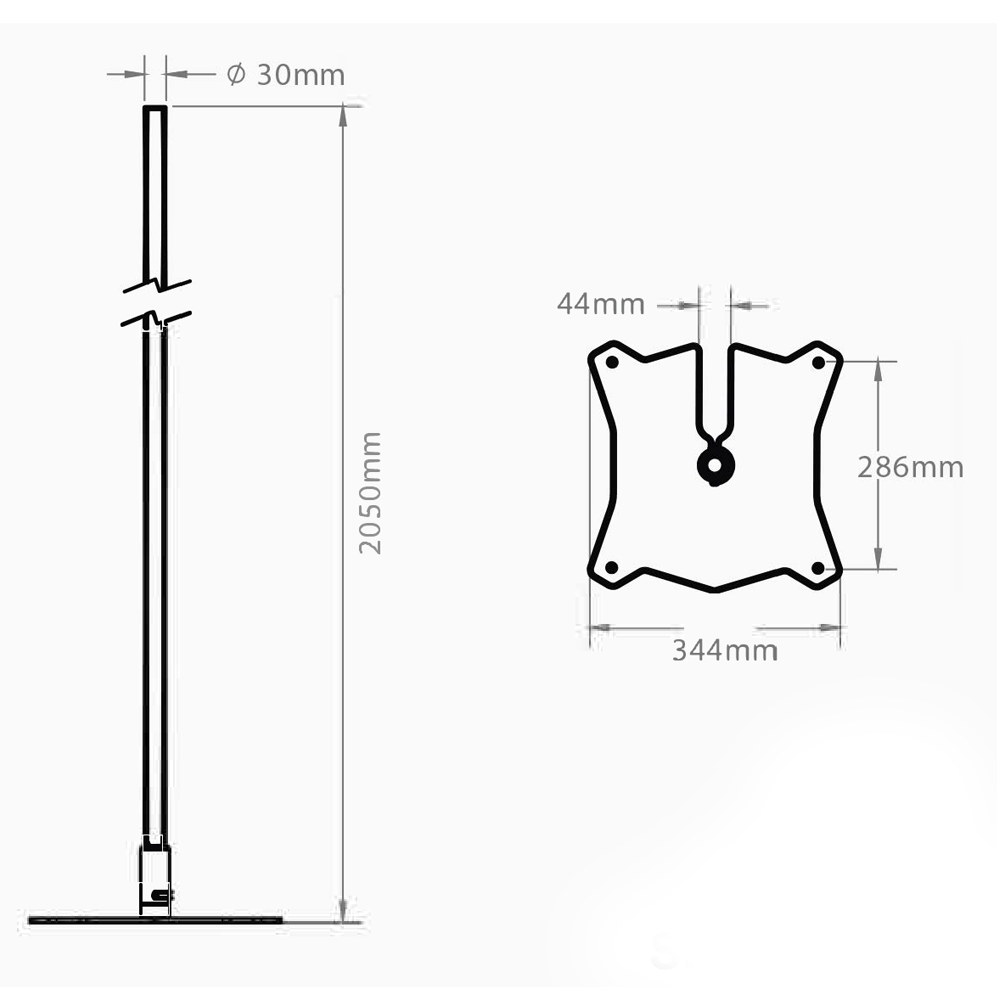 XLite Pro LED Light Tube:
Height: 2050mm (including tank trap base plate and base at the bottom of the tube)
Circumfrence: 30mm

How does it work?

Each XLite Pro is plugged into one of the four ports of the X-Drive Duplicator (processor unit).
The X-Drive has it’s own internal macros that can be triggered and controlled via DMX to achieve the users desired effect.

In built macro effects include:

In DMX mode you can control 3 separate layers of effects that overlay one another, each with their own effect running.

You can also control the attribute of every layer effect individually, such as:

As well as DMX, the X-Drive unit features static colour modes and an automatic demo mode which will cycle through a range of pre-built effects.